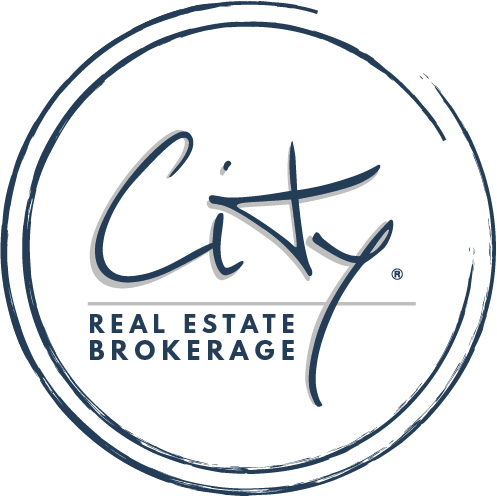 Thirty thousand students change the dynamic of a city, let alone a neighbourhood. Westdale centres around the cute Westdale Village and forms concentric circles of student housing and residences mixed together.

The area has made the news recently, first about the now-defunct Westdale theatre, a modest art deco building on King West. Apparently, a local councillor thought it would be a great idea to deem the building as historically significant, blocking any redevelopment or change of use. I applaud such romantic gestures, although I do feel if councillor Johnson wanted to preserve the building and its charm, he should have bought it first. A consortium did pony up the cash and are apparently going to restore it to a movie and live music venue.

And right on schedule, a landlord with 12 bedrooms in a single-family home has made the news in Westdale. Somehow, the fact that a landlord/investor expected to profit from his venture, therefore utilized as many rooms as he could seems to surprise folks. Capitalism principles aside, the entire onus of the curious case of crappy student housing in Westdale rests solely on the city’s inept shoulders. Instead of rezoning lands to high density, multi-unit dwelling and allowing developers to build reasonable, decent housing, they perpetuate and enable the creation of shoddy, often unsafe, soggy housing.

The housing stock is all over the place, South of Main Street are large lot and often sided homes built after 1940. The North side, particularly the leafy area by the Aviary, Princess Point, and Churchill Park is predominantly residential and lovely.

We can help you find, buy or sell distinctive properties in Westdale

We are your neighbourhood experts, take a look at listings for sale below

New listings from our data box to your INBOX!

Why buy with us?

Why buy with us?
Mortgage Calculator
Search Listings

Why sell with us?

Why sell with us?
Home evaluation
Free consultation
City Real Estate Brokerage
Your Neighbourhood Brokerage
Office: 289-389-2323 Fax: 289-389-2233
admin@citybrokerage.ca
793 Main Street E
Hamilton, ON L8M 1L5
Powered by myRealPage.com
The trademarks REALTOR®, REALTORS®, and the REALTOR® logo are controlled by The Canadian Real Estate Association (CREA) and identify real estate professionals who are member’s of CREA. The trademarks MLS®, Multiple Listing Service® and the associated logos are owned by CREA and identify the quality of services provided by real estate professionals who are members of CREA. Used under license.